If you ever have the chance to travel through China, you will not only see the country's unique cultural phenomena such as choreographed park dancing or Pomeranians everywhere, but you will likely also experience one or more of its major cuisines. We cited "Chinese food" as one of the reasons you should learn Chinese, as you may not be able to experience all the different types of cuisine without traveling to China or a city with a prominent Chinese population!

There are eight different major cuisines types in China, formally known as 中国八大菜系 (zhōng guó bā dà cài xì.) Their unique attributes are formed by a combination of geographical differences, cultural shifts, and availability of produce and resources through out the different regions. As a general rule of thumb, rice is main staple food in southern China, as the warmer and wetter south makes it more ideal for its growth. On the other hand, dumplings and noodles are more commonly consumed in the drier, colder north.

Many of these cuisines may be unfamiliar with the Western palate. Today, we describe each of the cuisines in detail, so you can see which ones you have already checked off your list, and which ones you still have to try!

A helpful note from our Chinese tutors: You may notice that the Chinese names of the cuisines are often shortened. For example, Shandong cuisine is referred to as "鲁菜 (lǔ cài)" and Jiangsu cuisine is referred to as "苏菜 (sū cài.)" These are official province abbreviations, commonly seen on Chinese license plates, and are often used to describe cuisine, people, and other cultural things.

The most widely-adapted cuisine into Western society (and often referred to as "Szechuan" or "Szechuanese,") Sichuan cuisine is known for big, bold flavors and an undeniable spicy taste. Common flavor enhancers include peppers, garlic, ginger, and peanuts. Sichuan cuisine is unique in its abundant use of peppercorns, which cause a tingly and numbing sensation in the mouth. You might want to keep cold water handy to rinse away the fire!

Salty and flavorful, Shandong Cuisine favors slow braising as a technique and adds in a ton of shallots, scallions and garlic. Shandong cuisine has the longest history of all the eight cuisine types, and was once the favored cuisine of the royal court. Due to Shandong's proximity to the ocean, many of its most famous dishes have seafood as the central ingredient. 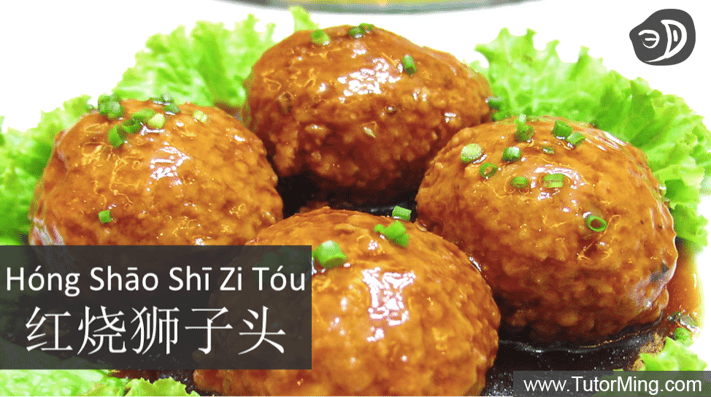 Originating from the temperature zone in China from cities such as SuZhou, Nanjing, and and Yang Zhou, Jiangsu cuisine features a balanced approach to flavor. Its tastes are sweet and salty, mild and soothing to the stomach. The term "红烧 (hóng shāo)" literally means "red braised," and is a cooking method that is dominant in this region. It results in a sweet and salty, caramelized flavor. 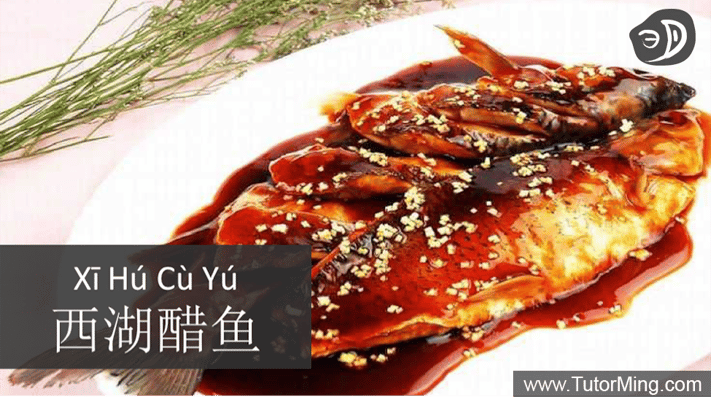 A vast and diverse cuisine that makes heavy use of oil and condiments for strong flavor, Zhejiang Cuisine is unique in its use of techniques such as quick-frying, stir-frying,braising, and smoking. The region produces freshwater fish and shrimps, which are usually cooked to be crispy yet tender. 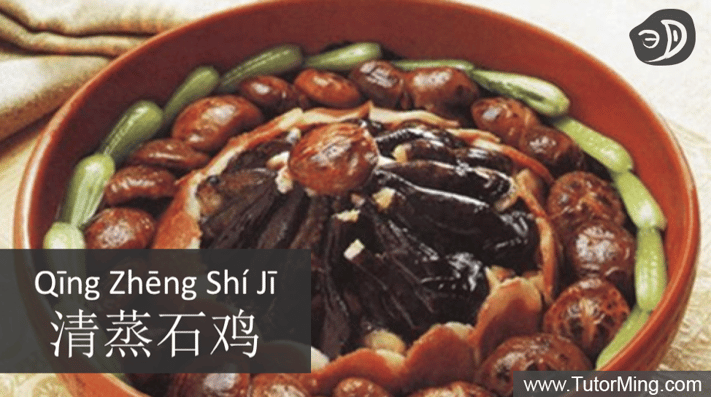 Developed in the Huangshan Mountains, Anhui cuisine makes use of plenty of wild plants and animals. Ham is often added to dishes as a flavor enhancer, and rock candy added for additional sweetness. Steaming and braising is a common technique, so Anhui cuisine is typically lighter in flavor compared to some of the other cuisine types. 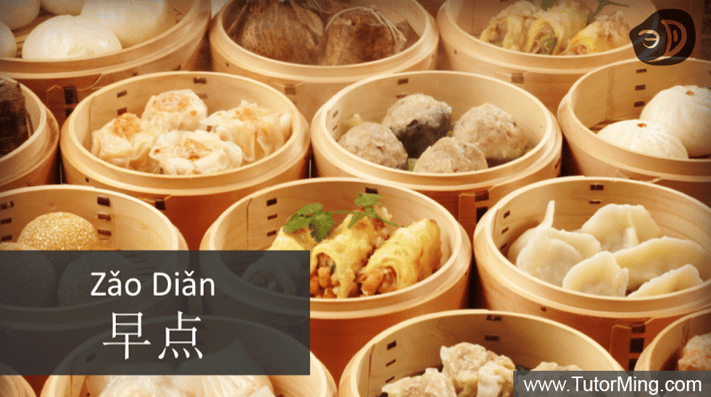 Have you ever had dim sum? That originated from Guangdong cuisine! Most commonly known as Cantonese cuisine, Guangdong chefs focus on using the freshest ingredients to create a light, clean dish that showcase natural flavors. Guangdong cuisine tends to be sweeter, favoring techniques such as braising and stewing.

Thanks to its proximity to the sea, Fujian Cuisine became known for fresh seafood and seafood based soups. Fujianese chefs tend to use wine in their cooking, leading to a "pickled" taste for many dishes. A famous Fujianese dish is called Buddha Jumping Over the Wall, which includes abalone, shark fin, sea cucumber, scallops, bamboo shoots, and Shaoxing wine. However, with the controversy in shark-finning, more chefs are choosing to omit that particular ingredient. 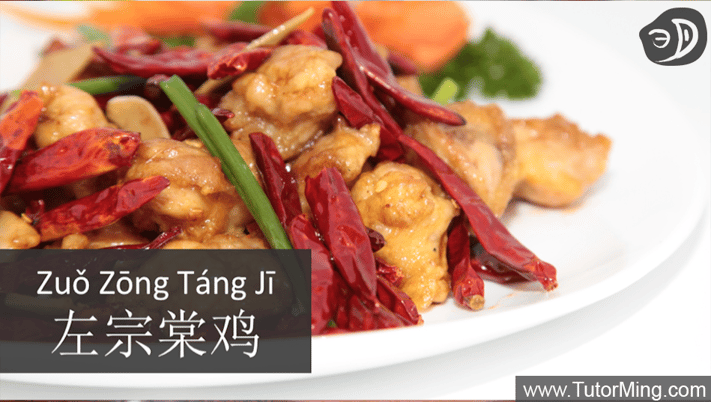 Similar to Sichuan cuisine, Hunan cuisine is hot, hot, hot. Dried chilies provide much of the spicy flavor, and often lead to bright red colored dishes. Many American favorites such as Orange Beef and Crispy Duck all originate from Hunan.

Now that you've learned about the 8 main cuisine types of China, you can head to your local Chinese restaurant and try to order some of these dishes in Chinese. Or, if you're feeling daring, you can even learn some Chinese phrases about taste and flavor, and be a food critic.